Hit enter to search or ESC to close
Sponsors 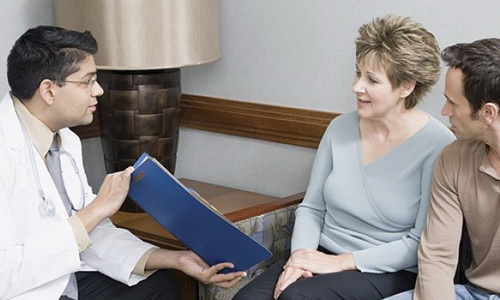 Thousands of clinical trials are taking place at any given time, but the majority will have problems recruiting qualified patients in a timely manner.  Drug trials are vital to the development of new medicines, but they depend on companies recruiting enough qualified volunteers. According to the National Institutes of Health (NIH), more than 80% of clinical trials in the US fail to meet their patient recruitment timelines. Other findings have shown that less than 5% of cancer patients participate in clinical trials.  Research companies are having to find non-traditional methods that are enticing to potential patients without being coercive.   Axovant Sciences, which is preparing to test an Alzheimer’s drug, is offering patients transportation from the ridesharing service Lyft.  Other non-cash rewards include iPads and guaranteeing patients they will be informed about the studies end results.  Some researchers suggest a “clinical trial of clinical trial incentives” to determine which are the most effective in maintaining volunteer participation.

Companies also need to understand why they don’t have enough interested volunteers and why some are reluctant to participate.  Many people don’t trust research and think they are only a “guinea pig”, many aren’t aware that clinical trials exist and others may not understand what is involved with participating.  John Whitley, 61, in Nyack, N.Y., participated in a pancreatic-cancer drug trial in 2011, although he later learned he had been given a placebo. He began volunteering for an organization representing pancreatic-cancer patients when he was contacted by Lilly. The company was seeking the perspective of patients to help make its drug trials simpler and easier for participants.

“When you are dealing with the news of an illness, it can be such a daunting process joining a clinical trial. The simpler it is made for a patient, the better it is for everybody,” Mr. Whitley says he told the Lilly officials.

We are a unique research company in Salt Lake City with over 25 years of experience conducting clinical trials for the pharmaceutical industry, specializing in Phase II, III and IV clinical trials. 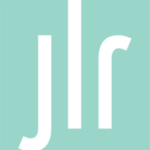